Are Kendall Jennear And Ben Simmons Really Over?

Kendall Jenner and Ben Simmons are simply going with the flow. Fans may be confused after the two, who reportedly broke up last May, were spotted in public together a number of times. However, Us Weekly reports, Jenner, 24, and Simmons, 23, are not exclusive again. “Kendall and Ben are not officially back together,” a source told the platform. “They both like having a no-strings-attached type of relationship with each other, for the most part. 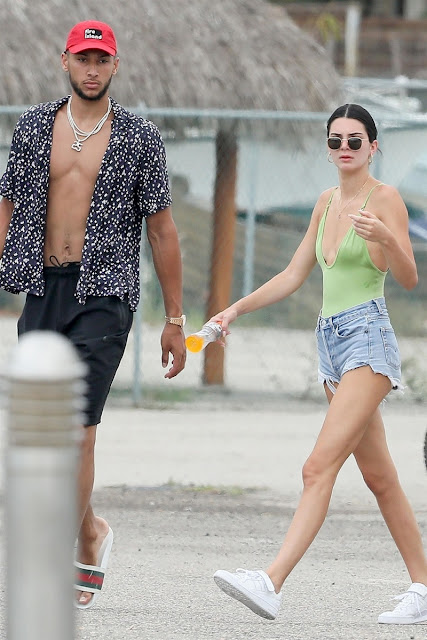 They both work and travel frequently and don’t find it very realistic to be in an exclusive relationship with one another. They do really like each other though and love spending time together.” Since their last reported break up, Jenner attended one of the NBA star’s home games in December 2019. TMZ also shared photos of the two leaving his rooftop New Year’s Eve party in Philidelphia. Last month, they were also spotted grocery shopping together in New York City. 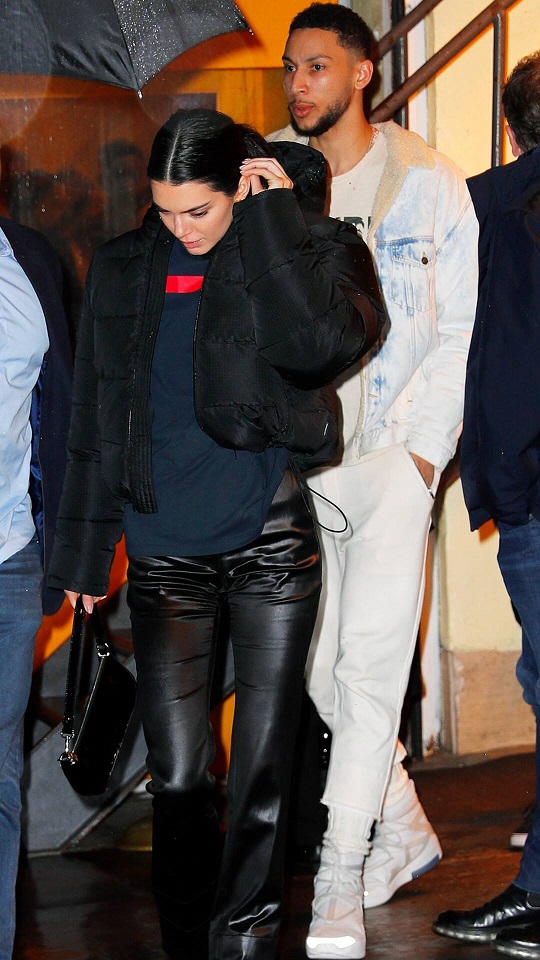 “They were getting serious for a bit, but were starting to cool off recently,” an insider told Us Weekly at the time of the 2019 split. “They’re so busy doing their own things and realize they’re young and want to have fun.” Jenner and Simmons have been dating on and off since 2018. In a May 2019 interview, the reality star said that she’d learned from her sisters’ experiences that she wants as little attention surrounding her relationships as possible, especially when things are new. “For me, a lot of things are very special and very sacred, like my friends and relationships, and I personally think that bringing things into the public makes everything so much messier,” she told Vogue Australia. “A relationship is only meant to be between two people, and the second you make it the world’s business is when it starts messing with the two people mentally. Like once everyone is let in, you’re letting all these opinions into your relationships, and I don’t think that’s fair.”
at February 19, 2020