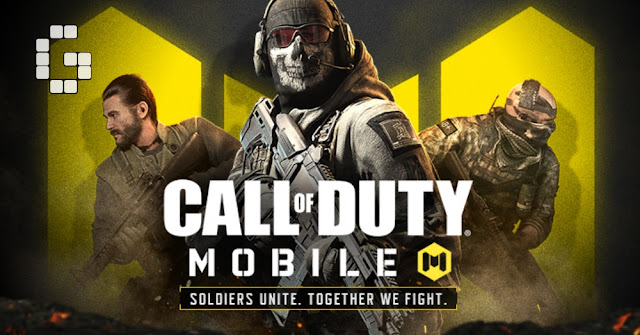 All the modes are team-based and free-to-play as well. Alongside these game modes, the game does have a Battle Royale like PUBG Mobile. In the battle royale mode, players drop in on an island in 4 man squads to scavenge for guns, ammunition and other resources and fight to be the last one alive. Call of Duty Mobile players who have played the classic PC game have been longing for one of the popular maps – The Summit map. The map is an ice map with picturesque setting. The map has finally been added in multiplayer mode for players to enjoy. Also, there are new leaks for the game as well. The leaks, courtesy of ‘TheGamingRevolutionYT’ on twitter suggest that there are new Crash and Raid maps coming to the game in the next Christmas season. The Christmas event which is set to be the winter event will be the one which will bring these new maps to the game. These leaks are however are not to be taken too seriously. As there are no official confirmations yet. We will update you here in case there is any word from the devs on the matter. What do you think about Call of Duty Mobile? Make sure to drop your comments in the comment section below!
at November 12, 2019