ONE Esports confirms the first two teams of their Dota2 tournament

The Singapore leg of the tournament will occur between December 17th and 22nd and the first two teams heading to this event have now been confirmed, being two of the biggest teams in the game; Team Secret and PSG.LGD.Back in July we had an announcement of a new Dota 2 tournament coming up in Singapore and Jakarta, the ONE Esports Dota 2 Invitational. While there has not been any news from this for some time, now two massive teams have been confirmed for the event. The event was said to be played over two separate legs; one taking place in December of 2019 and the other in April of 2020 – with both featuring 12 of the best Dota 2 teams from around the world and both boasting a prize pool of $500,000. The event will take place at the Singapore Indoor Stadium with the format and talent for the event still to be announced soon. 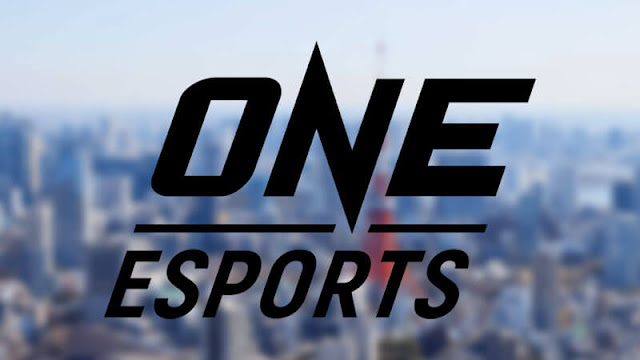 Both Secret and LGD had high place finishes at the recent TI9, finishing in 4th and 3rd place respectively and both always showcase some of the best Dota 2 in the world – which will now be coming to Singapore, along with what is certain to be many more amazing teams. The ONE Dota 2 Singapore World Pro Invitational will showcase the world’s best Dota 2 talent, and we are pleased to confirm the attendance of PSG.LGD and Team Secret at our event. We will announce more teams soon and look forward to giving fans the best Dota 2 experience this December. The Main Event of the tournament will be open to the public, with ticket sales hopefully opening soon for those who want to attend. While there is still some time until the tournament kicks off, we will keep you informed on all information about the event, including which other world class teams join in the mix. With Dota 2 thriving in the Southeast Asia region, the ONE Esports Dota 2 Singapore World Invitational as well as the Jakarta leg of the event are sure to be absolutely massive.
at September 07, 2019