Southeast Asian Dota 2 has been thriving for many years now and we have seen multiple teams coming and going in the scene over the seasons – and now, there is a new roster on the cards filled with Philippine’s talent, Lowkey Esports.The full roster was confirmed only a few days ago via their Facebook page, but they had been slowly informing the public of it for a few days. As an organisation, Lowkey Esports have been around for some time in the gaming sphere, hosting teams in the likes of Overwatch and Rocket League, but now they have decided to step forth into the world of Dota 2 with a roster of some extremely well-known SEA players. 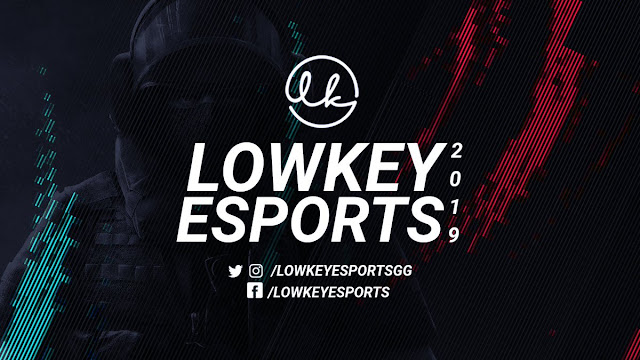 While we will have to wait some time to see this team fighting in the Dota 2 Pro Circuit, they are currently playing in a SEA tournament – the Lupon Invitationals, fighting against the likes of Neon Esports, Team Adroit and Execration. This event is currently underway and concludes over the weekend. It will be interesting to see if this new squad can challenge the likes of TNC, Fnatic and Mineski, amongst many others, for dominance of the Southeast Asian Dota 2 scene. Some of these players will be extremely well-known to those following the SEA scene, with the likes of Sam_H and Klo both having spent time at TNC Predator in 2015/16. Alongside this, all the players have a big history in Dota 2, with the captain, Flysolo having even played with the Malaysian Yap ‘xNova’ Jian Wei and TNC’s Armel Paul ‘Armel’ Tabios on Clutch Gamers for a very short time.
at September 07, 2019