In exactly eight days, Taylor Swift will officially release her most-awaited seventh album, Lover. But ahead of its release, it came as a surprise that she dropped the album's title track. And the fans are eyeing an engagement and a wedding soon. According to CNN Entertainment, the whole fandom of Swifties and Kaylors are now trying to decipher the recently released Lover single.
But, while it may take time to uncover what Taylor has to hide beneath the song fully, it did not take much time for the fans to arrive into one conclusion: Taylor might be engaged with Joe Alwyn and now planning for a wedding. This conclusion came from the fact that the lyrics of Lover essentially nods to the popular wedding belief, "something borrowed, something blue." 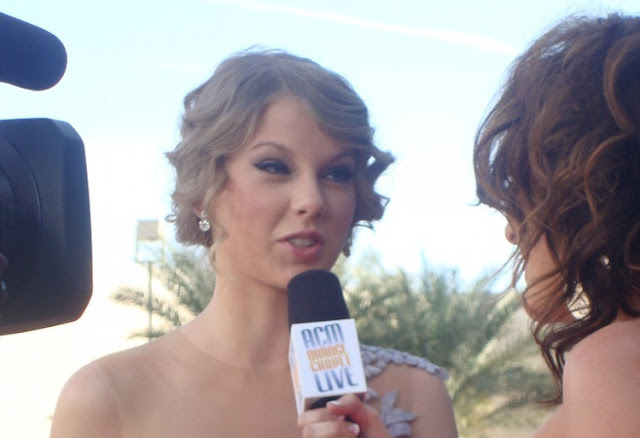 As you may know, every wedding, a bride is believed to have something old, new, borrowed, and blue. Per views, this is a way of wishing the bride and her groom good luck to the future. And surprisingly, Lover's lyrics have these phrases in it, which further justifies the fans' notion of Taylor Swift's possible engagement to Joe Alwyn.
Aside from the possibilities of having a wedding soon between the three-year couple, the lyrics also pointed out how Taylor Swift wanted to be with Joe Alwyn in "all summers" to come. As it happens, she mentioned that she has been with him for three summers now. But, she explicitly acknowledged that she wants "it" all. Currently, the newly released track has not yet released its official video. It might arrive on the same day when the album drops next week. Even so, the fans are just happy that four of the 18 tracks are now released.
And it is only a matter of a few days before the whole album drops. Along with the release of Lover, Taylor Swift also revealed the titles of the album tracks. After the reports claimed that the tracklist had been leaked, which included the titles, Taylor went on to share the titles officially. And just like what the reports say, the list is legitimate. Vulture immediately "analyzed" the tracklist and speculated what they are all about. And while they may all seem plausible and true, the only way that the fans could be sure about it is to wait for Lover's release. Taylor's new and seventh album, Lover, will officially arrive on August 23.
at August 17, 2019