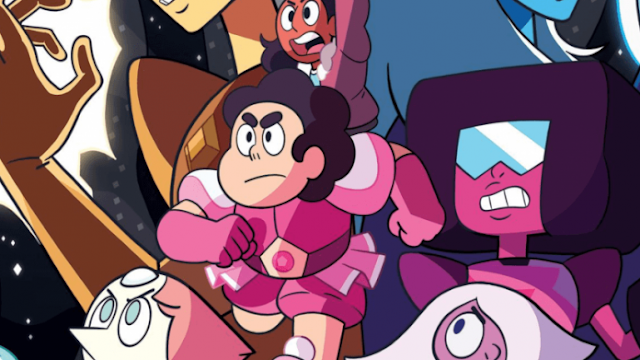 To which they replied “No, there’s so more to come! [winky face emoji]”. Season 6 of Steven Universe might release sometime in late 2019. There are no real clear cut clues which can tell us in which month will it releases in because all the previous seasons have dropped in different months, so it will be hard to determine when it will air.
If you want to watch it, it is available on Netflix as well as on Amazon Prime. Netflix 52 episodes of the first season and the release date for the other season hasn’t been announced. On the other hand, Amazon Prime has the majority of the episodes and only a few episodes of season five left to drop.
at August 10, 2019