Snowfall had just returned last month. But considering how short the span is for every season of the show, believe it or not, this FX crime drama series is about to reach its third season finale already. The series is now six episodes deep. And with its plot now starting to pick up all the pieces as the seventh episode is now on the way, it is no wonder why most of the fans are already wondering about its future on the network.
Fortunately, the fandom need not wait for its renewal updates as FX has already announced its decision. According to Deadline, Snowfall Season 4 is now sealed and confirmed. Thanks to the show's overall production crew and cast, the crime drama series was able to pull through. Quite certainly, the new season will follow the same format as what the previous seasons had. It will have a total of ten episodes which will start to air a year after the finale. 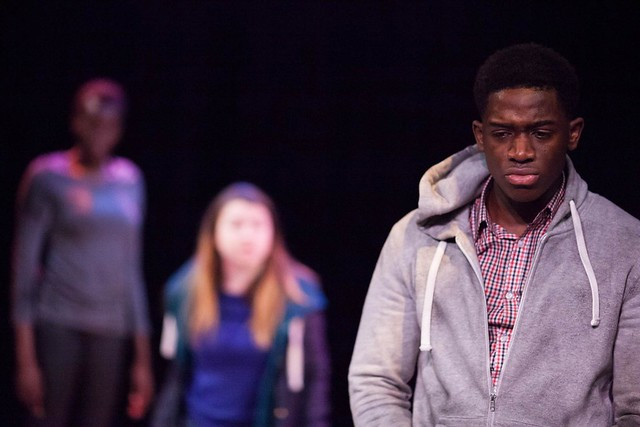 In terms of its plot, there is a huge chance that it will pick up where the third season would end. But since the current season is still ongoing, it is pretty difficult to make vast assumptions yet. Even so, many fans have continued to make their theories about Snowfall's future plots and storylines.
And based on the general reception, something huge might happen at the end of the third season. Others would say that someone might die.
With the show's overall premise and dynamic, it will not be that surprising if these theories would become realities of the series. Besides, drugs are the sole basis of Snowfall, hence the title. This is also quite justified by Cartermatt since the publication's newest update regarding the series largely talks about "careful planning" and executions of these designs.
But of course, these updates are only based on the ongoing plot and story of the current season. Snowfall Season 3 Episode 7 titled, Pocket Full of Rocks, seemingly appears to set what will happen in the upcoming finale. With Julia's new plan proposals, Franklin's arrival to help Andre, and Gustavo's cunning visions, a lot can happen in one episode. And so much more if four more episodes are remaining for the season. The Pocket Full of Rocks episode for Season 3 is set to premiere on August 21, on FX.
at August 17, 2019