One Piece 954 Revealed The Legendary Sword That Gave Kaido's Scars

Now that One Piece 954 Wano Arc final war is near, more and more unexpected revelations are coming out and it is getting more intense. Recently, it has been revealed that Big Mom and Kaido are on the same ship and many are thinking that the scar on Kaido happened during that time. Unfortunately, it’s not as the latest One Piece manga chapter just revealed where did Kaido actually get the scar.

Last Chapter just went live and it covers the background story of Kawamatsu. There are no actual fighting scenes but it revealed an interesting fact about Kaido’s scar. But before you continue reading, please take note that this post contains spoilers. If spoilers don’t bother you, continue reading below. In this chapter, Kawamatsu remembered how he met Lord Shimotsuki Ushimaru who is the ruler of the Northern Ringo. According to him, Lord Shimotsuki is a powerful swordsman who had a fox at his side. That fox is Onimaru who is still guarding the graveyard against the thieves. 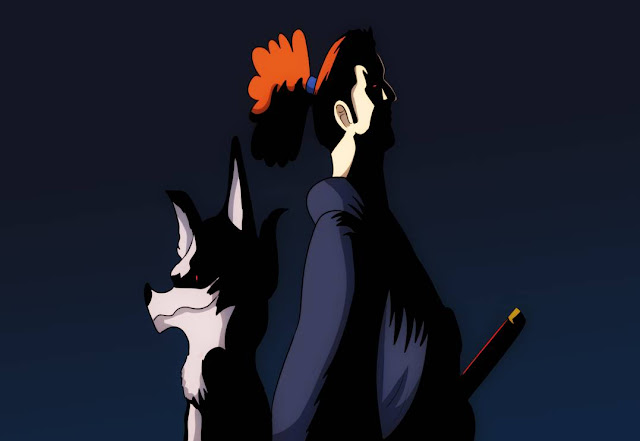 The fox still remembers Kawamatsu but immediately attacked Kawamatsu when he started collecting the swords from the graves. Kawamatsu explained everything and the fox eventually calm down. Zoro, Kawamatsu, and Hiyori are looking for the hidden armory and they have successfully found it. They found a huge number of weapons that will be used for their attack in Onigashima. Gyukimaru, on the other hand, is still watching and hiding in the shadow.

Meanwhile, Hiyori speaks to Zoro about his sword, Shusui. Hiyori asked him that if it was the real Shusui, Zoro should give it back to the Wano Country. In return, Hiyori offers another legendary sword named Enma. Enma was once used by Lord Oden and it was the sword that managed to left a scar on Kaido.

Zoro got Shusui from Ryuma, the Legendary Samurai from Wano Country, after he defeated him in battle during the Thriller Bark Arc. Ryuma is the owner of Shusui and entrusted the sword to Zoro after seeing his abilities. Knowing that Shusui is considered as a national treasure of the Wano Country and Hiyori is asking to return it, will Zoro give it back and accept the Legendary Blade Enma? Let’s see how things unfold when One Piece Chapter 954 releases today.
at August 28, 2019