Mr. Robot season 4 has unveiled its latest trailer to reveal its release date. The computer hacker drama is finally premiering its final season beginning sunday, oct. 6, on usa network.  As shown in the clips, mr. Robot season 4 will be set during the christmas holiday. It will follow what happened after elliot, played by oscar-winning actor rami malek, sent that destructive email that saw the crash of the economy.  The teaser also has a chilling rendition of "Silent night" as its background music as elliot struggles with his alter ego, mr. Robot, played by christian slater. In trying to ruin the top one percent of the population, one of these personalities warn of what's going to happen should they put their plan in motion. "If you go down this path, it'll never end," mr. Robot is heard telling elliot. "It will always be something else - another symbol to destroy, more people to save. This is an endless war. What you're about to do is crossing a line." 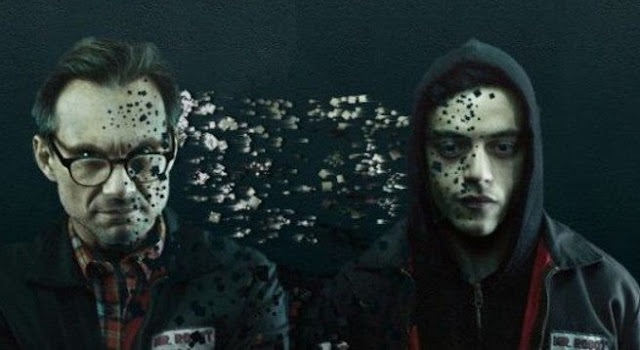 Mr. Robot season 3 delved on how elliot and his alter-ego prepared to unleash their greatest act: the five/nine hack. As creator sam esmail told the hollywood reporter, mr. Robot season 1 to 3 was about learning the real bad guys of the story. "The hack was merely a distraction that was co-opted by these people, and it's finally been revealed and exposed to elliot," esmail said. "In a weird way, the next season will return back to that initial premise of the show and have elliot be motivated by that, with this new clarity." 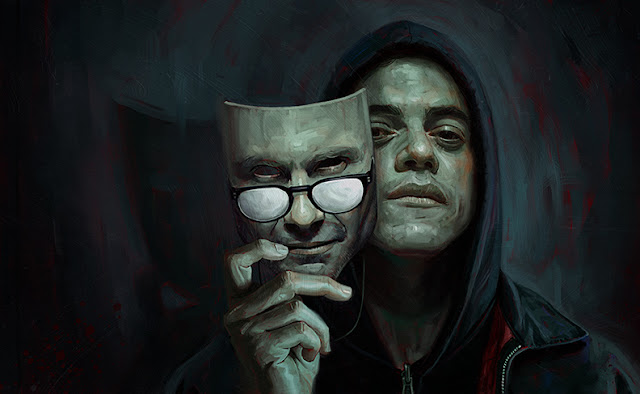 Mr. Robot season 4 took nearly two years to finish as malek had taken time off from tv production to work on his hit movie bohemian rhapsody. The actor said that despite his big-screen success, he was not eager to quit the small screen. Malek disclosed in an interview with herald live that he asked esmail if there was a way to extend the show when he heard that the writer and show creator had announced the series' end. Esmail, however, had planned on ending the show for good but it will be another shining moment for malek, who said that elliot in mr. Robot season 4 will be dealt with another shock and blow. Mr. Robot debuted on cable in 2015 and received critical acclaims such as the golden globes award and the peabody award. Apart from the cyber-hacking plotline, the show also peaks into clinical depression and social anxiety disorder.