Microsoft is planning to redesign the tablet experience for Windows 10. The software giant has started testing a new design for 2-in-1 convertible PCs that will keep the user interface more similar to the existing desktop design. Currently, Windows 10 throws you into a more tablet-optimized UI that removes task bar icons and puts the Start menu full-screen when a device automatically switches into “tablet mode.” Microsoft is now walking back some of those changes, while keeping some touch-optimized elements for 2-in-1 PCs. In the new tablet experience, the desktop will remain in full view, with the task bar icons visible and increased spacing between them. If enabled, the search box will collapse into an icon, and the touch keyboard will appear when you tap on a text field. File Explorer will also switch to a touch-optimized layout. We’ll have to try these design tweaks fully to see how many other changes have been made. 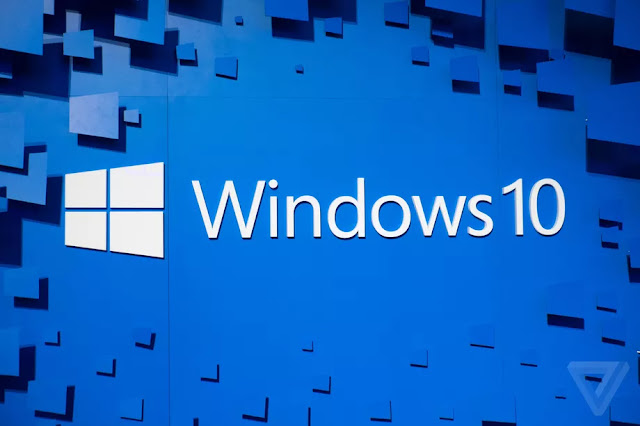 Microsoft is testing this with Windows Insiders and has marked the design as beta, suggesting it will change and be shaped by feedback. Still, it’s hard not to see this as Microsoft walking back from a dedicated tablet experience in Windows 10. These new changes will trigger automatically when you remove a keyboard from a device like a Surface Pro, and Microsoft has confirmed that a dedicated “tablet mode” will remain but you’ll have to enable it manually. Microsoft already dropped a large amount of its Windows 8 tablet features that worked well on hybrid devices, and this tweak bring us back to the days of minimal Windows 7 touch improvements. These changes are only being made for 2-in-1 devices, so dedicated Windows 10 tablets will continue to have the full tablet experience that exists in the operating system. Microsoft is looking for feedback either way, and Windows tablet fans will definitely be ready to jump in and test these changes. Alongside the tablet experience changes, Microsoft is now testing a cloud download option to reset and restore Windows 10 PCs. It’s similar to what has existed in macOS for years and for some Surface devices, and it will allow Windows users to quickly reinstall the OS without needing it to be installed on the local disk or having a recovery USB drive.
at August 30, 2019