If Spider-Man Splits From The MCU, Could He Join The Justice League?

Spider-man and marvel fans were a bit unsettled these days. Unless the spat between entertainment industry’s two behemoths disney/marvel and sony is resolved, the webbed superhero spider-man might be out of the mcu for good. Why is spider-man rumored to be leaving the mcu? The recent row seems to have been sparked by disagreements over future films’ financing ration, as well as profit-sharing scheme. Disney reportedly demanded an even sharing over the financing of future spider-man films, but sony wanted to maintain their current arrangement. 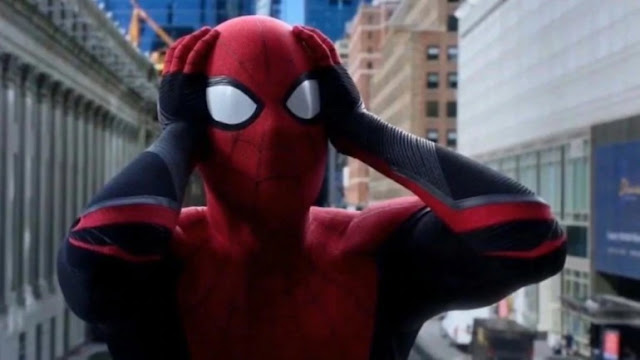 Disney, which acquired marvel entertainment for a cool $4 billion in 2009, struck a deal with sony entertainment in 2015, paving the way for the web shooter to appear in the mcu, such as in “captain america: civil war,” “spider-man: homecoming,” “avengers: infinity war,” “avengers: endgame” and “spider-man: far from home.” but with the breakdown of talks between sony and disney, the superhero is now facing the very real possibility of being away from the mcu for good. Can the super hero then join the justice league? Fans are understandably concerned about what this might mean for the future of spider-man. However, a few imaginative fans are not too overly concerned as they believe that spider-man can just join dc’s justice league. 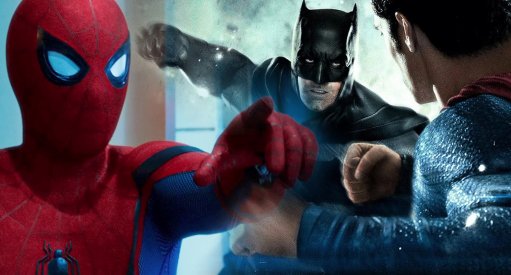 But spider-main joining the justice league is not that far-fetched at all as marvel and dc crossovers have already been happening for decades. In the seventies, batman and hulk teamed up to stop the villains joker and shaper of worlds. Actually, he sort of applied before Officially, spider-man never applied for a spot in justice league based on official comic releases. However, there was a fan-made comic cover in the past that showed a dejected peter parker after his attempt at joining the justice league was turned down by its members. “basically batman didn't think spiderman was a team player,” was the reason given by batman after spider-man allegedly asked him if he could join the justice league. “justice league is all about teamwork, and spiderman is kinda a sarcastic teenager who does things his way. He does periodically help the avengers, but then again the avengers are basically independent superheroes who every once in a while team up.” But things might still work out for the web shooter in the mcu While the web shooter can definitely carve out a name for himself in the dc universe should he choose to, recent reports seem to suggest that it may no longer be necessary for him to find a new home. Comic book reported that disney might have offered a new deal to sony, one that would keep the superhero in the mcu for quite some time. Under the new terms, it was reported that disney specifically wants tom holland to do six spider-man films more. The report added that the term even comes with an option for a seventh film, which shouldn’t be too surprising considering the money-making potential of the spider-man franchise.
at August 28, 2019