How America’s opioid epidemic could get even worse

The latest news on America’s opioid epidemic seems positive: Based on preliminary data, drug overdose deaths may have fallen in 2018 — for the first time since the crisis began in the 1990s. But a new, exhaustive report by RAND, led by researcher Bryce Pardo, points to one way the opioid crisis could still take a turn for the worse, possibly leading to thousands more deaths each year, if the market for fentanyl were to become more widespread. The report documents the rise of the synthetic opioid fentanyl and its analogs, which have increasingly been mixed with — or outright replaced — heroin and opioid painkillers in the illicit drug market. This trend toward fentanyl is known as the third wave of the opioid crisis, following the first wave of prescription opioids and the second wave of heroin. 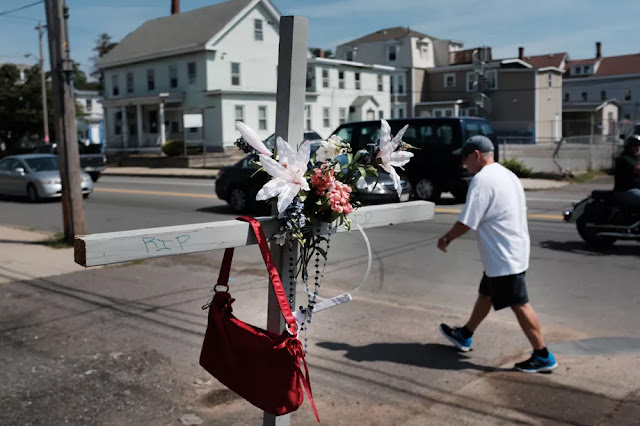 The trend has led to a steep increase in overdose deaths, because fentanyl and its analogs are far more potent than other illicit opioids, and they’re a less-known quantity than heroin, making it hard for people who use opioids to properly calculate a safe dose. RAND’s report finds the introduction of fentanyl doesn’t increase the number of people who use opioids — the past decades’ increase continues to be linked primarily to the proliferation of painkillers — but instead increases the number of overdose deaths. But while fentanyl and its ilk have already led to an increase in overdose deaths, that has mostly happened in the eastern parts of the US and especially the Northeast and Midwest, largely due to differences in drug trafficking networks and the kinds of heroin that fentanyl was initially laced in. And that means, in a terrifying possibility, that fentanyl still has a lot of room to grow. “One of the most important — and depressing — insights in this analysis is that however bad the synthetic opioid problem is now, it is likely to get worse before it gets better,” the report explains. If this estimate held, Pardo told me, it would translate to almost 10,000 more synthetic opioid overdose deaths compared to 2017, or about a third more than the over 28,000 synthetic opioid overdose deaths (excluding methadone) that actually happened that year.
at August 30, 2019