In April of last year, Homeland Season 7 wrapped things up and left the fans hanging with Carrie Mathison's surprising abduction. Of course, the fans have become so much more adamant in learning what will happen next. But sadly, it might take a while since the release date of the final season has been pushed back. Earlier reports have claimed that the series' final run will premiere on Showtime in the coming fall season.
And this is in consideration of the fact that the previous seasons also premiered on the same timeframe. But while the production has previously confirmed this supposed release date, recent reports have revealed that the arrival will be delayed due to production reasons. According to Vanity Fair, Homeland Season 8, which will be the final run of the series, will soon premiere on February 2020.
And without further lengthy explanations, the series heads revealed that the delay is due to the "production demands" that clearly emphasize that it is out of their hands. It is also uncovered that these demands came from the series' international setting and scope.
As any fans, who are in the loop, would recall, previous updates of the series have revealed that the final season is largely focusing in Morrocco's setup. So, this is probably where those demands came from. It is also hinted before that the final course of Homeland is decided to be "poetic" since they planned the whole plot to end where it all began. 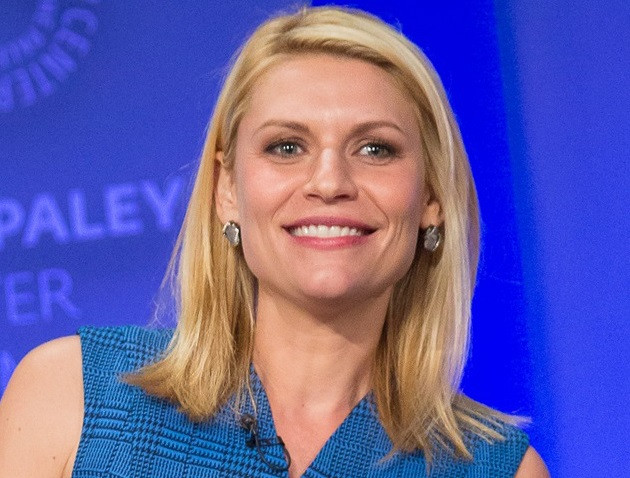 And as any avid viewer would know, it all started in Israel. Hence, it seemingly appears that the production is doing a lot of international shootings and preparations. Although it might take time for the series to return, the fans seem to understand the whole scenario. Besides, there is not much that everyone could do about it but to accept that fact that there will be an almost "two-year" gap between the previous season and the final installment.
As per TV Line, the series creator, Alex Gansa, planned the show to end in its eighth season run. And he has been very vocal about it considering that the imminent end is largely hinted in the previous seasons.
But even so, he also stated that if ever Showtime, along with the cast would continue Homeland for another season, then nothing will change with his decision to leave the show after the upcoming installment. The details about the final season are kept in tight positions. And so far, these are the only updates that have been shared about the show's current perspectives regarding its arrival. Homeland Season 8 will premiere on February 9, 2020, on Showtime.
at August 17, 2019