Just like most Game of Thrones fans, Sophie Turner, who played Sansa, also has her idea of Season 8 finale. In a new interview, the 23-year-old star talked about the show's critics and revealed her dream ending for the series. "I thought Arya (Maisie Williams) would kill Cersei (Lena Headey)," Turner told The Wrap. "And I would like to have seen Sansa and Cersei reunited, or Arya and Cersei."
To recall, Cersei died with her brother/lover Jaime (Nikolaj Coster-Waldau) at the pile of rubble when Daenerys (Emilia Clarke) attacked King's Landing with dragon fire in Game of Thrones Season 8. However, Turner knew there were so many ways the show's story could turn out.
But, she felt happy with how things ended for her character and had been very passionate about it. Meanwhile, aside from Turner, Headey, Coster-Waldau, Williams, Clarke, Kit Harington (Jon Snow), Gwendoline Christie (Brienne), Alfie Allen (Theon), and Carice Van Houten (Melisandre) are all nominated for Emmys in different categories for their work in the last and final season. 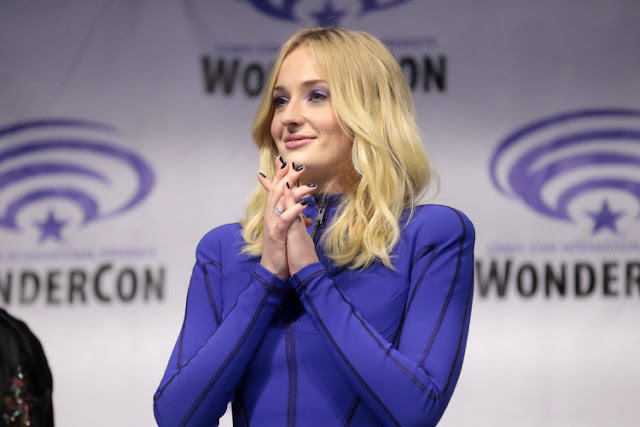 Turner admitted she was surprised about the nomination, and she was blown away when she learned there were so many of them on the list.
After three months, fans are still fuming about Game of Thrones Season 8 finale, and Turner felt a "little defensive" about it. Although the Dark Phoenix star couldn't deny that the show's followers were "incredible, loyal, and passionate," some of them didn't appreciate the cast's effort to put up the final season. So when people said the cast didn't work hard for the final season, and the writers were terrible, she cleared that most efforts were put into Season 8.
They filmed the last installment for almost 11 months, doing night shoots the most that anyone had ever done.
Fans also felt divided when Game of Thrones Season 8 ended with Bran (Isaac Hempstead Wright) as the king of the six kingdoms, as Sansa wanted Winterfell to be an independent realm. Elsewhere, Arya went on her way to explore the west of Westeros, while Jon killed Daenerys that resulted in his banish to the Wall. Turner cleared Sansa didn't want the most powerful position in Westeros. Because for her, not everything is about power.
at August 17, 2019