Doctors might have found the most weirdest way to kill cancer cells. It involves sending it to space.

Cancer might be the biggest flaw in the design of human beings. It has claimed countless lives and doctors are still in a battle to rid the human body of these life-threatening cells. While surgery and chemotherapy might stop or slow down these cells, it's persistent and might pop up one day when we least expect it. Years of research have proved fruitless and this time, doctors are trying a new method to get rid of these cells... by sending them into space. According to ABC News, when cancer cells were exposed to microgravity, it died off without any external treatments. Because of this, doctors from the University of Technology Sydney want to send samples into space. They believe that microgravity affects its ability to communicate with each other and their surroundings. Lead doctor behind the project Joshua Chou said to ABC, "When we’re in space, what happens to the body is that your cells start to feel this condition which we call mechanical unloading. "It means that there’s a lack of force because there’s no gravity. 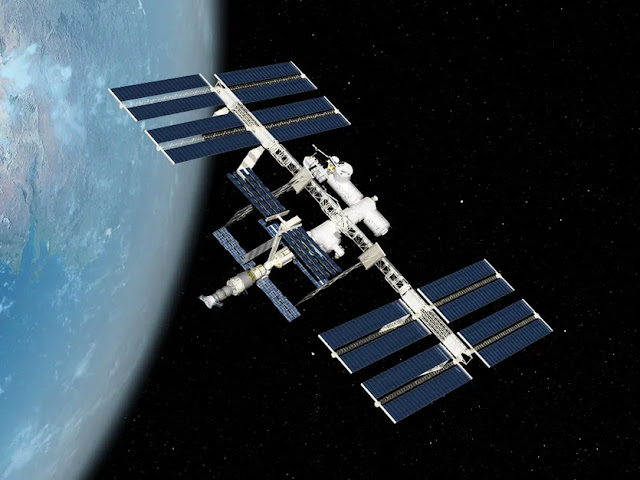 This actually affects how the cells move, how they function and also dictate their survivability.” The doctors have put aside US$200,000 to send live samples to the International Space Station (ISS) next year. In hopes that their theory is correct. The cells will be placed into a container the size of a tissue box and will be sent to space from the ISS. Chou added, "In my head, this is not supposed to be a cure, a golden bullet to cure cancer, but it can work in parallel to existing therapies, drug treatments, and so forth, to help increase the efficiency of the current treatment." Other researches are trying another method to kill these cells. Director of nanomedical center at the University of Arkansas for Medical Sciences Vladimir Zharov is working on a laser that can accurately target and kill cancer cells. It works by shooting the laser light at your skin, which will then be absorbed by melanin in our blood. It will heat up and the water around the melanin cells will evaporate. This produces a bubble that expands and collapses. Effectively killing cancer cells in our blood. This process does not harm other cells as they are not targeted by the laser. It might not be feasible to send a human into space as the cost might be too high for the average Joe to afford. But with the use of a microgravity chamber, we could be one step closer to curing cancer, if this experiment works.
at August 30, 2019