HBO has dropped the first full trailer for Ballers Season 5, and fans have a lot of feelings about it. The new season looks to be so intense that even London Brown, who plays Fat Reggie, hints shockings twists and turns. According to Metro News, the new season will be the biggest yet. There will be a lot of guest stars and twists and turns that no one will ever expect.
There will be big names in the series, like Migos, Odell Beckham Jr., and Russell Brand.
"I think people are going to enjoy a lot of different cameos in season five and it's also going to be very funny," Brown said. "There are a lot of interesting twists and turns that are coming about."
When Ballers Season 5 moves on, Brown added the characters would be more business savvy. They would be trying to make things happen and turn their investments into something special.
The 38-year-old star also teased there might be some possible deaths this season. Brown continued to say he found out on the last day of production that there would be deaths. 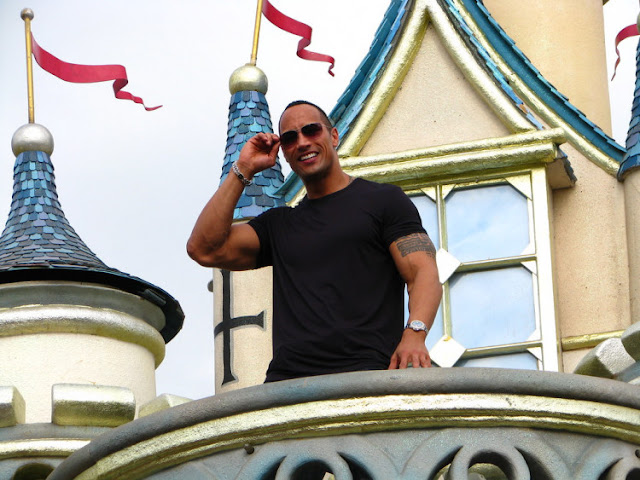 However, The Hustle star remained mum on who among the favorite roles would be meeting their demise. Also, talking about his character, Brown said fans would Fat Reggie more in Ballers Season 5. Although fans hated him in the first season, they started to love when he displayed his loyalty to Vernon (Donovan W. Carter).
People used to question Brown whenever they saw him in public about spending his friend's money. But instead of getting irritated, he understands that fans are only invested in the series. Hence, he expects that at the end of the season, people will smile at him as opposed to the hate he receives in the beginning. Meanwhile, HBO gave fans a glimpse of the first full-length trailer of Ballers Season 5. Of course, Dwayne Johnson returns as the much-loved retired athlete-turned-financial manager Spencer Strasmore.
This time, fans will see Spencer go for it all against other big-time finance manager and agents in the business. At one point, he even said he would be going to do things his way. Aside from Johnson, Joe (Rob Corddry), Charles (Omar Miller), and Ricky (John David Washington) are also seen in the trailer. Here, fans also see the grittier side of Spencer's lifestyle. Ballers Season 5 is set to be out on Sunday, Aug. 25, at 10:30 p.m. EST on HBO.
at August 17, 2019