Astrology apps are more popular than ever, but they're not very lucrative...yet

Whether it's Co-Star's strange (and meme-worthy) push notifications, or dating apps asking about your astrological sign, horoscopes suddenly seem to be everywhere. Investors have noticed, funneling venture funds into buzzy startups in the hopes of cashing in on the craze. If the industry continues to grow, it could one day be a $2 billion market, according to one particularly optimistic venture capitalist recently quoted by The New York Times. But the data we have now suggests that that future is still a long ways off. While App Store data shows a sharp uptick in popularity of astrology apps in recent weeks, most users still aren't paying for them. Users spent more than $5.3 million on the top 10 highest-grossing horoscope apps during the month of July, according to data from analytics firm Sensor Tower. That's nearly three times as much as this time last year, when the top apps took in just $1.8 million. But that still makes astrology a relatively small category compared to say, mediation apps, which topped more than $30 million during a single quarter last year, by some estimates. Among the top earners in the category, the highest-grossing astrology app is one you might not have heard of: Astrology & Palmistry Coach, an app that offers not just horoscopes, but "real-time palm reading" and numerology analysis. 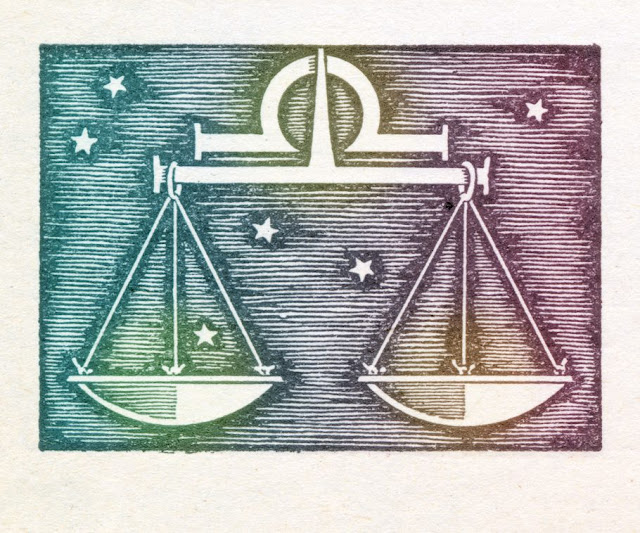 That app was downloaded about 120,000 times during the month of July, according to Sensor Tower. During that time, it took in about $1.6 million, likely due to its use of search ads in the App Store and its aggressive pushing of in-app subscriptions (the app requires users to subscribe before viewing any content). Meanwhile, one of the most-downloaded astrology apps during that same period was one that hasn't generated any revenue at all: The Pattern. The Pattern saw downloads spike last month after Channing Tatum tweeted about the app. In total, it was downloaded about 520,000 times during the month of July, according to Sensor Tower. Co-Star, one of the most hyped (and most-memed) astrology apps, has also surged in popularity over the last year. It was downloaded more than 350,000 times in July, according to Sensor Tower, up from 76,000 downloads during the same time last year. The app, whose founders raised $5 million in funding earlier this year, took in just $17,000 last month. Sanctuary, another astrology upstart that's raised $1.5 million from investors, has seen a similar summer surge as well, despite it being relatively new. The app, which launched in January, was downloaded about 46,000 times during the month of July — a significant chunk of its total 210,000 downloads. And a sizable number of the app's users have shown they are willing to pay for the app's services, which include live chats with astrologers. Sanctuary has grossed more than $80,000 since its launch, according to Sensor Tower. Put all that together and it's easy to understand why astrology apps are getting all the hype. In the last month alone, four of the most popular apps have been downloaded more than a million times. What's less clear is how many of those users are willing to pay, and whether the current boom will amount to much more than a fleeting summer fad. But, for those hoping to cash in on the hype, the future certainly looks bright.
at August 30, 2019